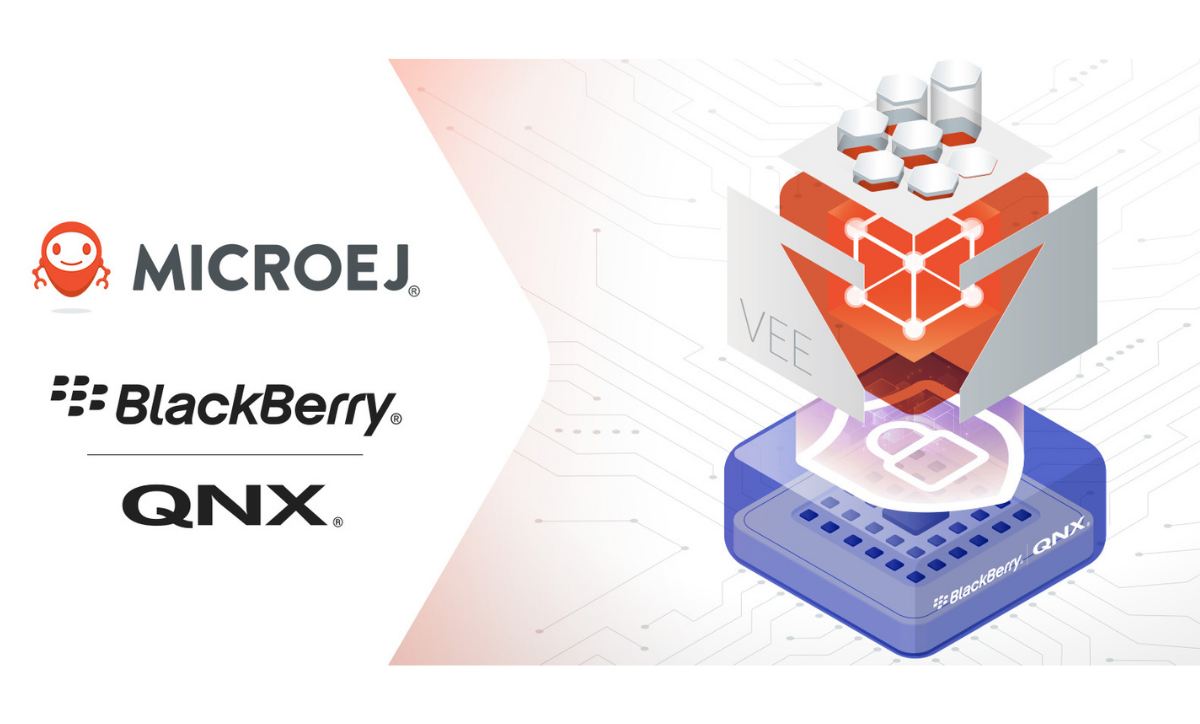 MICROEJ VEE standard micro-virtualization (less than 50Kb) completes the high performance and enhanced kernel-level security in the QNX RTOS by offering a closed and hermetic sandbox, which isolates and decouples certified software modules from less critical ones. This virtualized and modular architecture greatly eases system certification and ensures that best-effort code won’t be able to interact with the device critical functions.

In addition, binary software modules developed for MICROEJ VEE can be ported on any QNX supported hardware with no modification, resulting in reduced development costs, a scalable binary software foundation, and reduced software architecture complexity. Through its unique true binary code simulation on virtual devices, the combination of MicroEJ and BlackBerry QNX technologies addresses the number one embedded system issue: time-to-market for mission-critical and life-critical devices in markets such as medical, automotive, and industrial automation.

MICROEJ VEE supports QNX® Neutrino® RTOS v6.x and v7.x (including new features such as ASLR) for any available microcontroller, microprocessor, or systems-on-chip based on the latest ARMv8 architecture such as Cortex-R52, Cortex-M33, Cortex-M23 and legacy ones such as ARMv5.

“Reliability, which is based on both safety and security paradigms, has always been our first and foremost priority, considering the sensitive nature of the millions of embedded devices powered by MicroEJ on the field today. With BlackBerry QNX technology, MicroEJ offers the best cost-effective process for mission-critical devices’ makers, allowing utmost levels of safety, and up to 70% time-to-market improvement, which is absolutely crucial due to the accelerating race to innovation today”.

“We’re thrilled to expand our collaboration with MicroEJ. We both share a passion for innovation and reliability and look forward to helping mission-critical device manufacturers expedite their IoT projects without sacrificing safety or security.” Said Grant Courville, VP, Products and Strategy, BlackBerry QNX.

Back to news
Précédent : Atlanpole takes part of the 37th IASP World Conference | On the theme of The Human factor
Suivant : BHEALTHCARE RAISES €1.5M IN A NEW FUNDING ROUND TO FINALIZE ITS BLOOD DRAWING ROBOTIC PLATFORM HEIVA™ 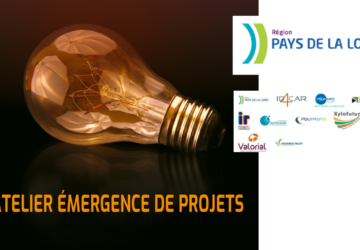 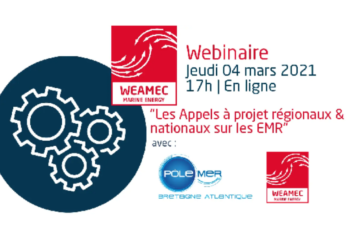 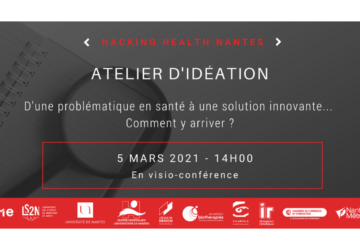 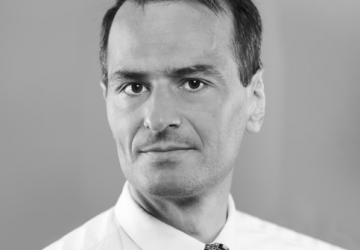 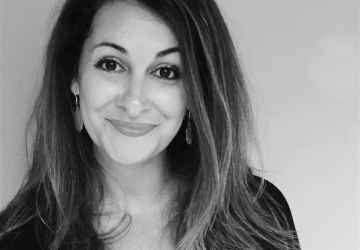 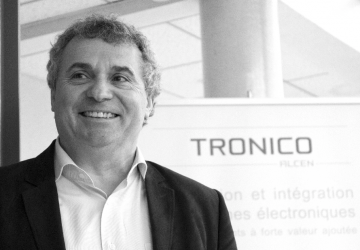