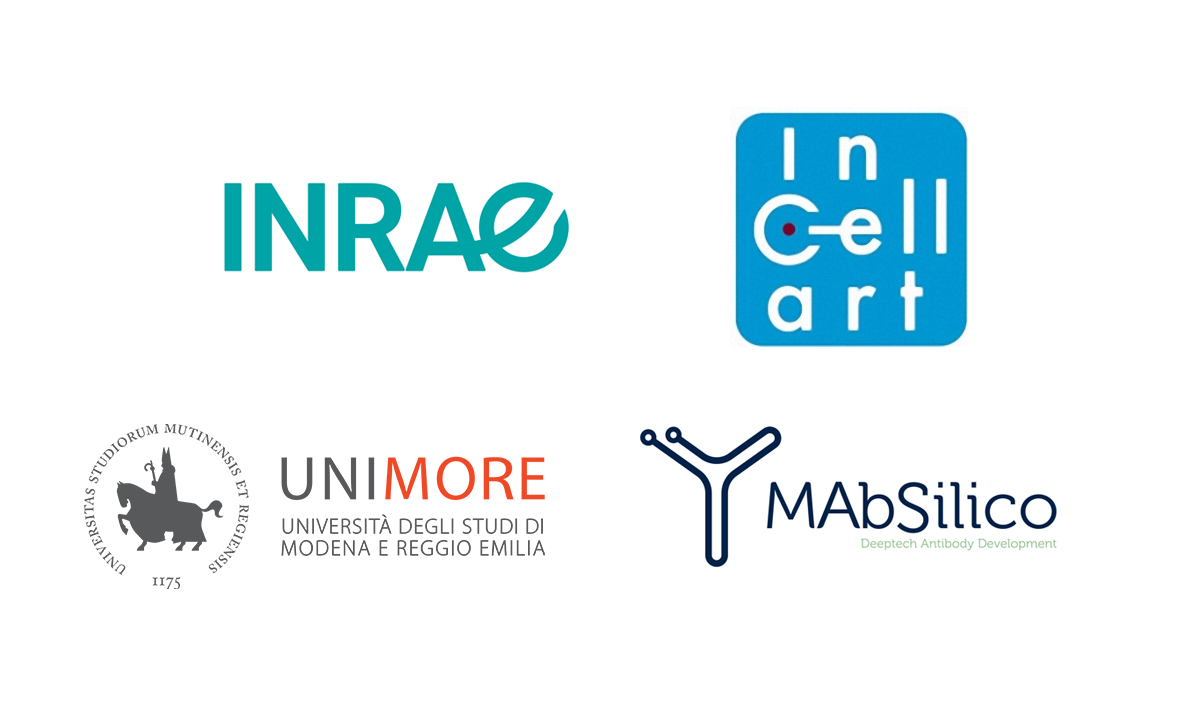 Accelerating Discovery for Non-Hormonal Contraceptives is one of the Grand Challenge programmes launched by the Bill & Melinda Gates Foundation for the coming years. A research project has just started...
Partager

Accelerating Discovery for Non-Hormonal Contraceptives is one of the Grand Challenge programmes launched by the Bill & Melinda Gates Foundation for the coming years. A research project has just started in the context of this programme, having received funding worth $1.8 million. The project is being managed by a consortium led by INRAE and involving IN-CELL-ART, a French biotechnology company specialised in nanotransporter technologies called NANOTAXI®, the Italian university UNIMORE , and MAbSilico, an INRAE start-up that proposes software based on artificial intelligence technologies for the development of antibodies. The aim is to design biological products based on antibody fragments to block ovulation and thus enable non-hormonal contraception that causes fewer adverse effects.

In this collaborative project, the INRAE research team, which specialises in studying the membrane receptors that control reproduction, is focusing in particular on the contraceptive mechanism that blocks the molecular regulators of ovulation. Antibody fragments that target receptors present in ovarian cells can very selectively modulate the effects of natural hormones within these cells. Studies will aim to develop antibody fragments that can selectively block ovulation without disturbing the endogenous production of steroid hormones. These antibody fragments will then be modified to produce sufficiently durable effects to guarantee contraception, while ensuring the reversibility of the ovulation blockade after treatment is discontinued.

The software platform developed by MAbSilico is being used for the selection, characterisation and optimisation of antibody fragments that target the regulators of ovulation. The artificial intelligence technology developed by this biotech firm enables the digitisation of antibody discovery, accelerating and securing this critical step.

Best antibodies will be selected in vitro by UNIMORE, where they will be tested using human ovarian cells. This working package is fundamental to ensure the functionality of antibodies in humans and relies on the expertise of its Unit of Endocrinology in hormonal regulation of the reproductive functions.

IN-CELL-ART (ICA), which is headquartered in Nantes (France) is a biopharmaceutical company specializing in the preclinical and pharmaceutical development of nanocarriers named NANOTAXI® for nucleic acids. Its founder and research team, which includes a Nobel Laureate, have designed new classes of vectors that are organized on a nanometric scale, which enables them to cross the cell barrier efficiently and safely. ICA NANOTAXI® technology displays unique properties for development of mRNA and DNA vaccines and for production of non-immunogenic antibodies from within the body following NANOTAXI® delivery of mRNA or DNA encoding this novel class of biologic agents. IN-CELL-ART is a privately held company, which was founded in 2005, laureate in 2012 and 2013 of the Fast 50 Deloitte award, and in 2013 of Territoires Innovation Pays de la Loire Awards (France). www.incellart.com

Back to news
Précédent : Valneva Initiates Phase 3 Clinical Trial for its Inactivated, Adjuvanted COVID-19 Vaccine Candidate, VLA2001
Suivant : GoLiver Therapeutics is the winner of the French Government‘s «Recovery plan for the industry – strategic sectors» call for the implementation of its industrial manufacturing platform project aimed at developing a biomedicine from pluripotent stem cells 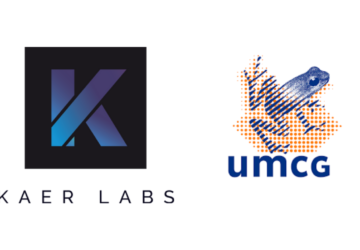 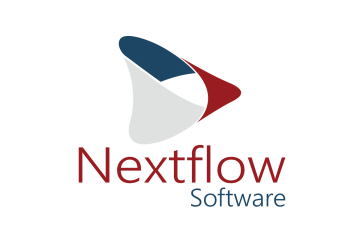 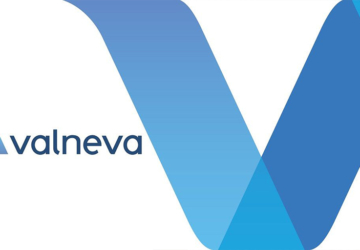 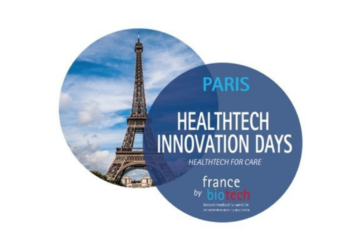 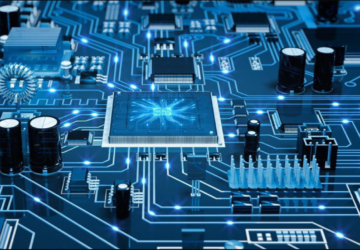 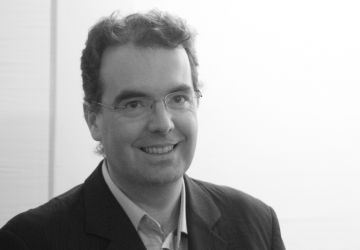 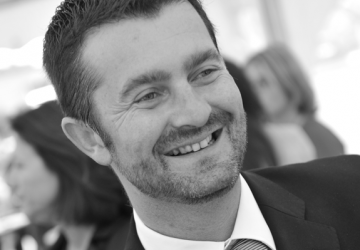 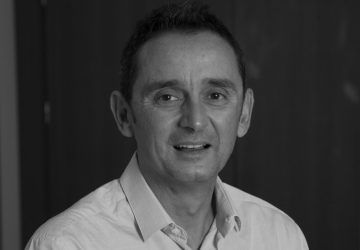